Our story dates back to the early 50s, when Italy was economically taking off, and among thousands of initiatives of that time, there was one, a little one, a very little one, with a very peculiar taste!
It was a totally “pink” initiative.
A girl in her early twenties was ready to challenge a world that was facing a difficult rebirth after the second world war and seemed to be very promising to those who wanted to invest not much and not only money, but also and above all new fresh energy, determination and fantasy.
And so,Atelier Cicci Poletti was brought to life and immediately gained room and started being noticed in the then dawning Milan fashion cosmos,its core business was manufacturing products mainly dedicated to young ladies, such as wedding dresses and patterned suits. 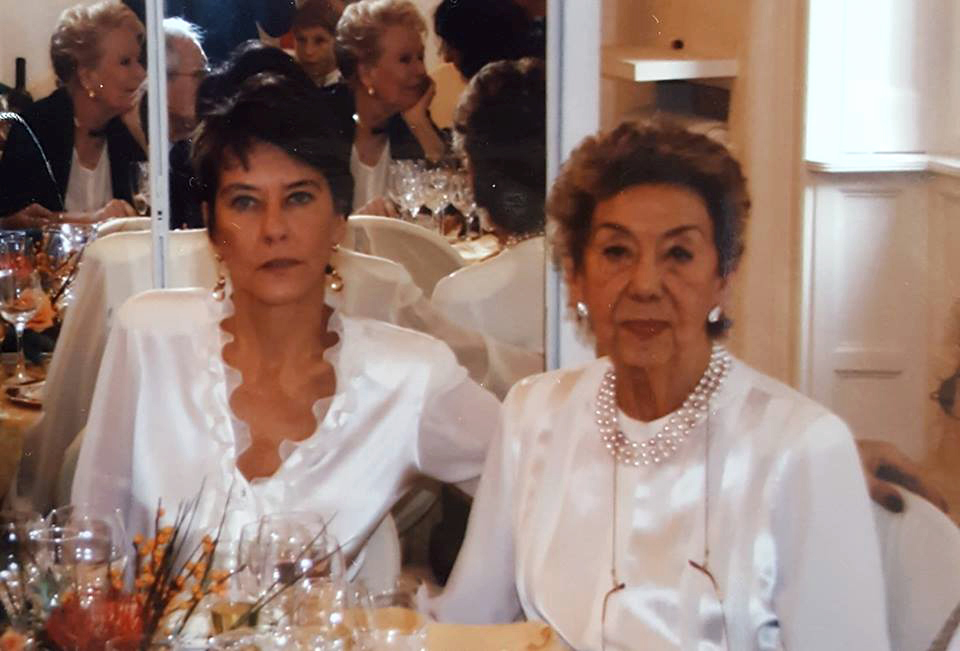 The company was working as in a concert, andante,allegroandvivace, and its founder was the orchestral director, who was gaining more and more popularity and recognition in Milan as well as all over Italy and Europe.
Atelier Cicci Poletti has been the rehearsal stage for many showbiz celebraties, from Claudette Colbert to the couple Lia Tanzi and Giuseppe Pambieri,and the reference point over the generations to a lot of ladies from well-known Milanese families.
Atelier Cicci Poletti’s customers are still nowadays among the most photographed ones on the streets of Milan, as they are perfect fashion icons of the metropolitan style for the over 40s.

In the 80s, the Atelier reaches the peak of its celebrity and starts partnerships with companies in the advertising field. Taylor -made clothes for glossy magazine campaigns and for commercials on the newborn colour TV.
Who does not remember the Vidal bubblebath commercial?
The lady in the yellow dress that takes off her clothes before getting into the shower. The dress is a Cicci Poletti’s creation.
In 1984 Elisabetta, Cicci’s daughter, enters the Atelier enriching it with her great experience, new ideas, models and creations.
Today, the company is active both in the production of tailor-made clothes, and in the prêt-à-porter field. 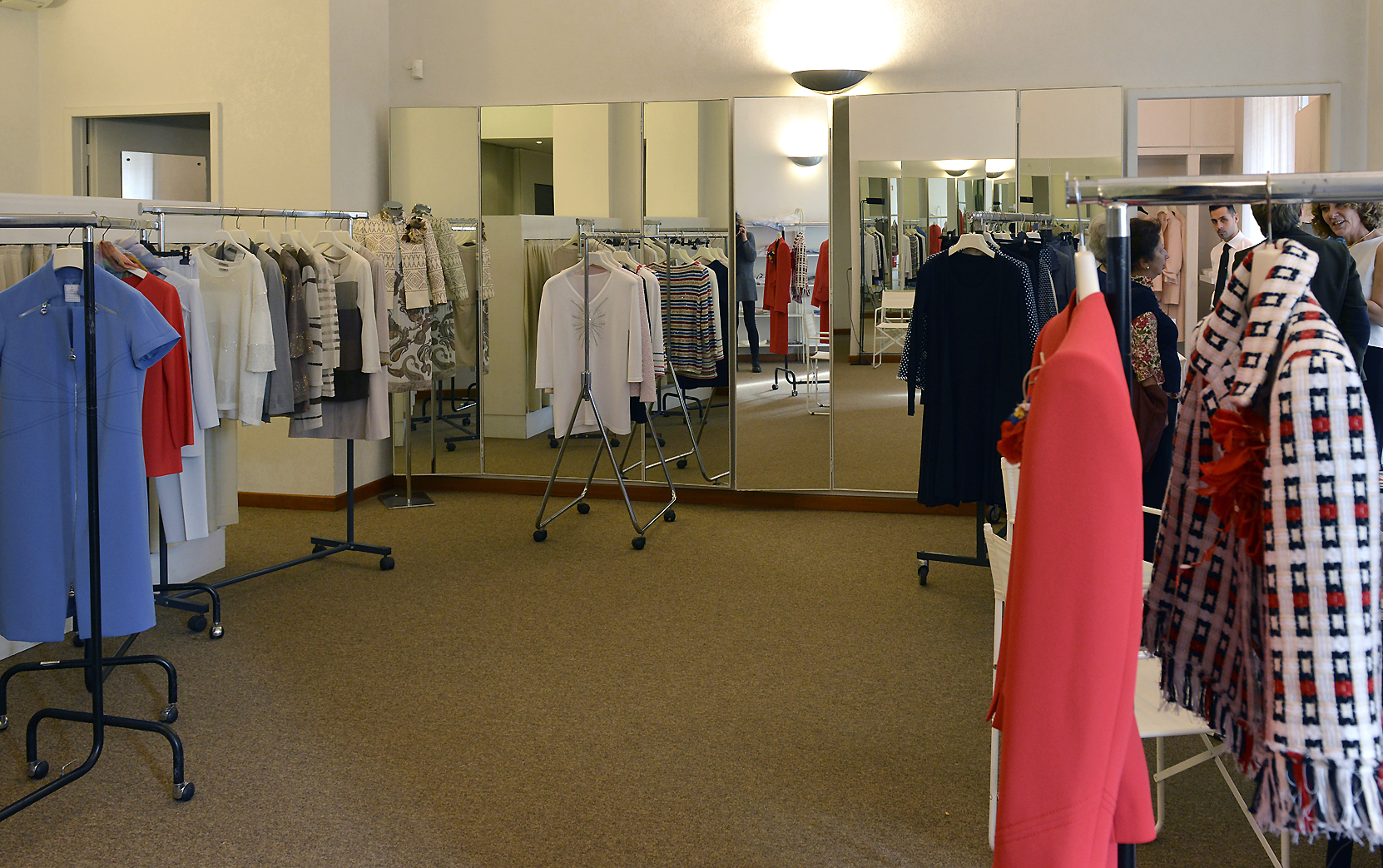